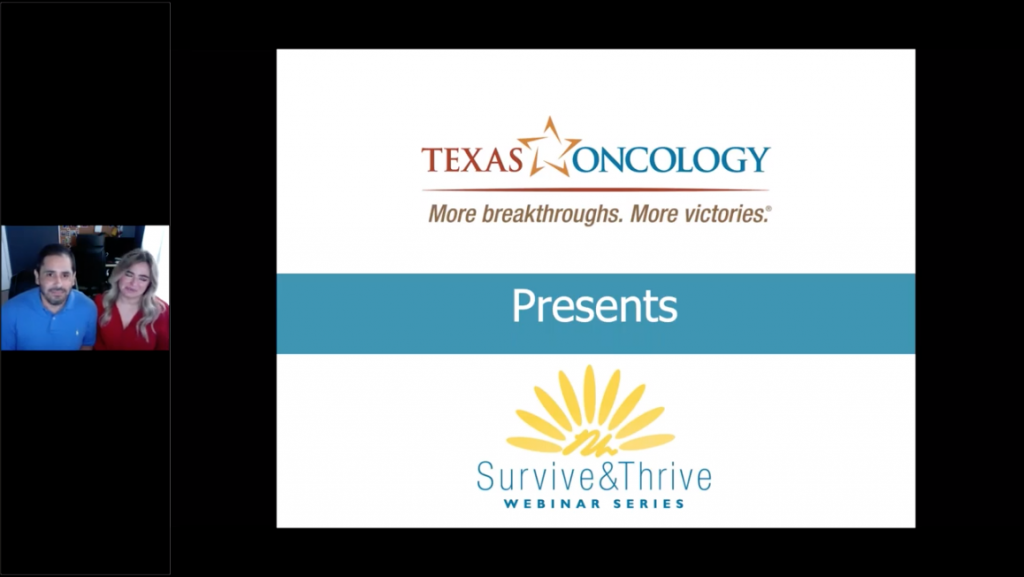 Katie and I were recently invited to participate in Texas Oncology Foundation’s Survive & Thrive webinar series. A few highlights include: Why cameramen were shooting video behind us. *Spoiler alert* Real Housewives of Cancer. Why communicating cancer doesn’t seem so bad when the alternative is being married with children. The three things we learned as […]

My CML Journey: A Timeline 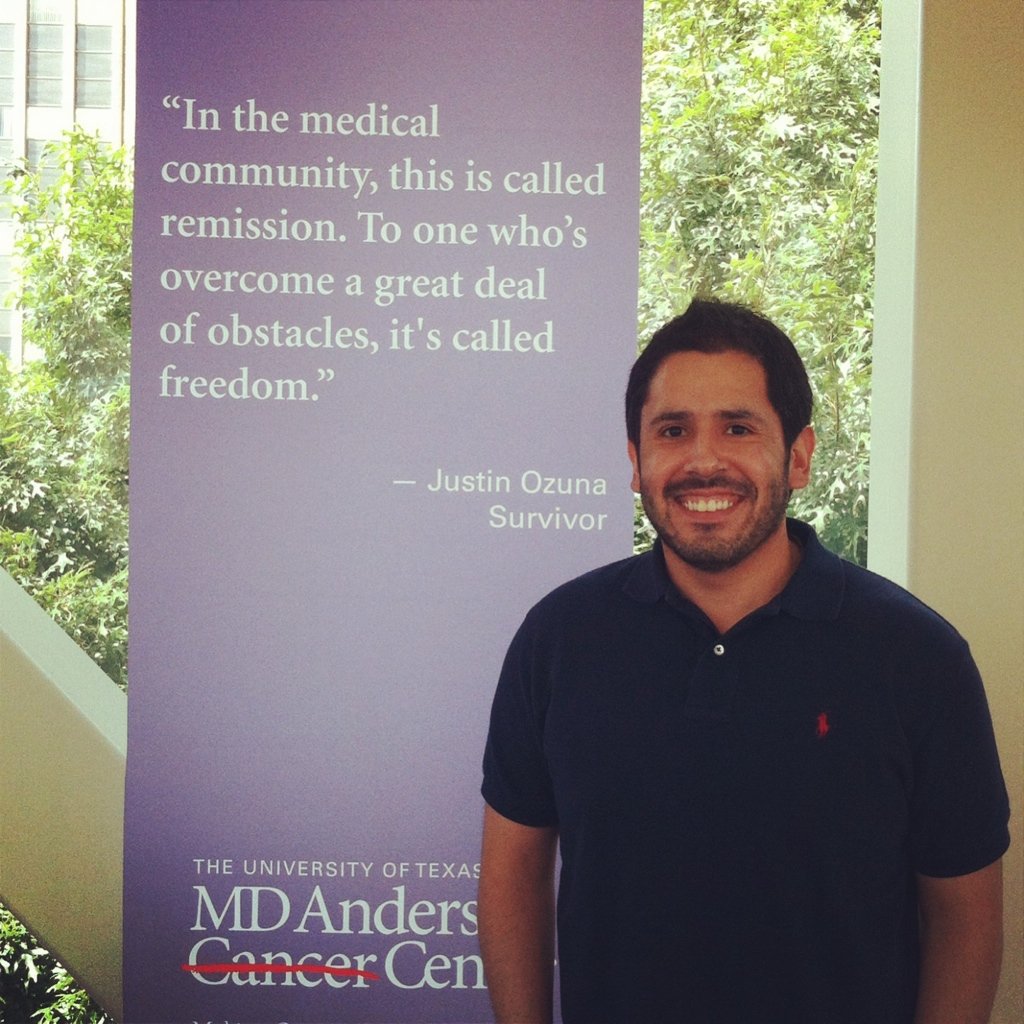 Hi! We just wrapped up a video shoot for Takeda, the pharmaceutical company that makes my targeted therapy. I’ll get to that in a minute. Prior to the shoot, the production company asked if I could send them a timeline of my CML journey. I started working on it, pulling together the different pieces of […]

During the past couple of days, I’ve had the opportunity to catch up with work colleagues (who likely visualized me on a death bed at MD Anderson.) Repeating the details of the past four months has been mentally exhausting, but to connect with others who have experienced similar trials has been refreshing. Yesterday, I talked […]

Today is my first day back to work since I left to begin a clinical trial at MD Anderson on January 16th. To summarize the past three and a half months, I experienced an increase in toxicity during the first trial for a t315i leukemia mutation, fought through muscle weakness and nausea, lost some of […]

An Update on My Treatment: So Far, So Good

I’ve been on Ponatinib, a clinical trial drug that fights the t315i leukemia mutation I have, for one month so far. Before I began treatment, I was off of medication altogether for three weeks. The first test showed an abnormally high white blood cell count. To simplify things, this is how leukemia presents itself. After […]

The Decision to Make a Difference

I have five blogs in draft form. I could publish them today, but for the past week I’ve wrestled with which direction I want to take my blog. When I originally decided to build my own website (way back in 2003), I intended to share anomalies like the horror of finding a plain M&M in […]

If things work out for me, I won’t be back to MD Anderson for another three months. That’s the first marker in a long line of check points I’ll face moving forward. For patients with chronic forms of leukemia, it’s often not a sprint, but a marathon. With all of the drama of the past […]

Today is the first day of the rest of your life. I’ve always thought that was a clever quote, for somebody else. For years, today has always been an extension of yesterday, which started on Monday, the day that I had to go back to work or school. If I am to be honest, I […]

An Expression of Gratitude

It’s been over a month since I have taken any medication. It’s been a month of ups, downs, and a lot of waiting. In fact, I’m still waiting, but that’s okay. Recently, waiting has been a blessing in disguise. I needed the break, I was desperate for life to be normal again. Looking back, I’ve […]

Time in the Valley

“The mind of man plans his way, but the Lord directs his steps.” – Proverbs 16:9 This verse is confusing. I read it correctly, but my mind always wants to put my name in the second half of this sentence. “Justin directs his steps” sounds safer. I’m grateful for grace because I’m still learning that […]